by The Yes Way 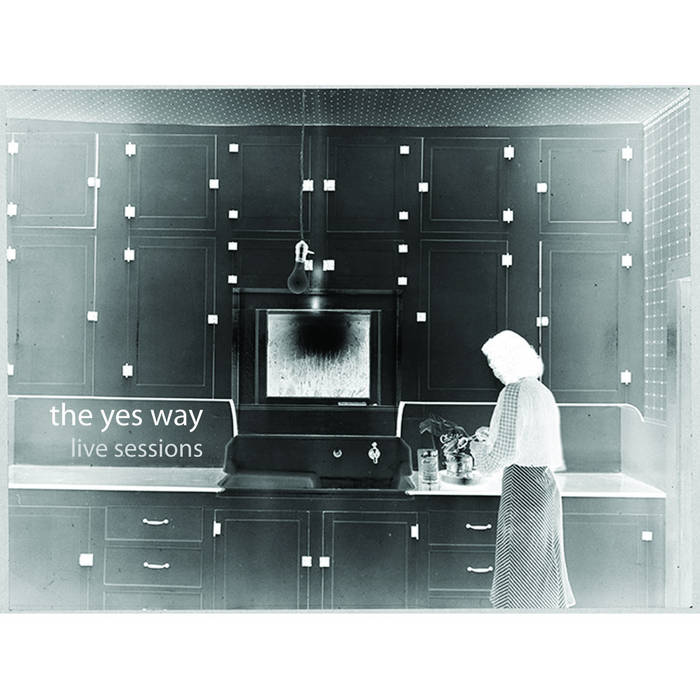 Live Sessions started as an experiment with our studio time prize for winning The Deli Magazine’s Artist of the Month in September 2010. Rather than focus on perfecting one track we decided to run through our set and just 10 studio hours later we had another demo. With vocal harmonies as the only overdubs on the entire recording we feel Live Sessions truly represents the experience of attending our show.