Get fresh music recommendations delivered to your inbox every Friday.

by The Collectable Few 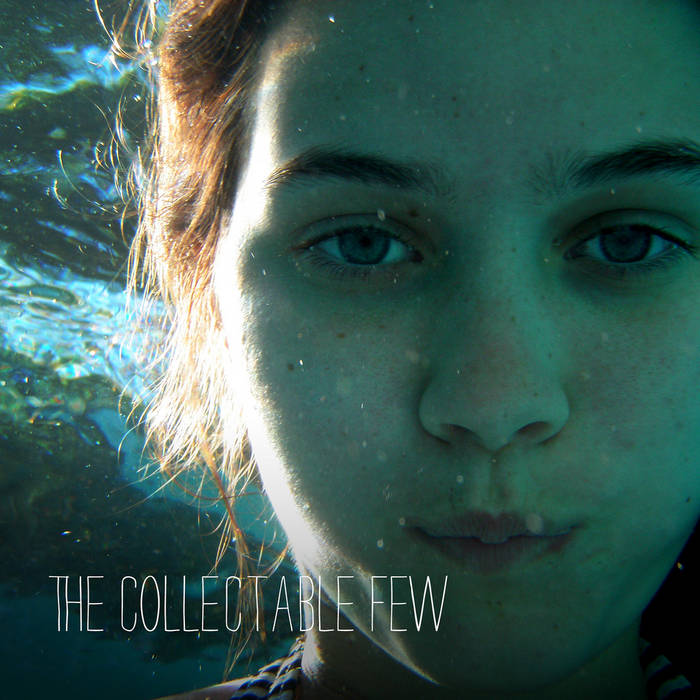 The Collectable Few was born in West London in 2008. United by a love of 80s New Wave records and fuzzy US guitar bands, the quartet create infectious sun-fuelled pop songs with multi-layered melodies and dance-worthy beats.

'Headstrong', out on Laissez Faire Club Records on 24 January 2011, is the band's long-awaited debut single and the follow up to their self-released 4-track EP 'Half The Night', which dropped in summer 2010 to much critical acclaim.

Produced by the band themselves and long time cohort Nick Evans in London, it was mixed and mastered by up-and-coming producer Andrew Maury (Ra Ra Riot, Kisses, The Static Jacks) whilst doing live sound for Ra Ra Riot on their recent nationwide US tour, and at his studio in New York City.

The track displays a modern, glossy pop-sheen, and contains quite possibly the band's biggest hook to date, one that rivals the likes of White Lies and Kings Of Leon for sheer boldness, audacity and plain ambition. The flip side sees Maury drive the song towards the dancefloor (and Hype Machine charts), with a beat-heavy reworking under the much lauded RAC (Remix Artist Collective) tag.